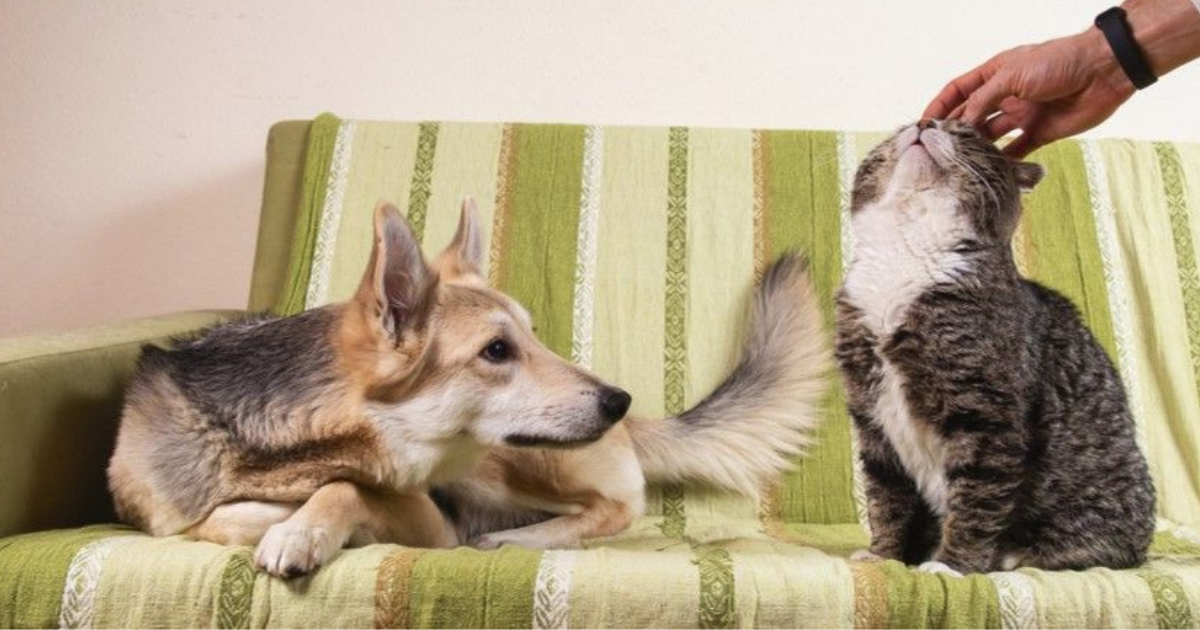 In a sentence, envy is the mingling of a desire for something with the resentment that another is enjoying it and you are not.

Very few people are getting counseling for envy. It goes undetected. People will admit that they’re angry. The effects are obvious. But not envy. Not only is it hard to spot, but it’s also embarrassing to admit. It seems so middle school. Because of that, it’s often ignored. Other times it’s celebrated as something noble and good.  I want what you’ve got so I’m going to work that much harder until I can get it myself!

All of us at some level deal with this issue of envy. The existence of social media has only increased the epidemic of envy in our world. You have people in your life, who if you're honest, you just don't like them. If you were to dig around in your heart for the reason… it's because they're ahead of you in some way. They have somebody you didn't get. They've acquired more, they're more attractive, they have achieved more. And on top of that, they’re not even trying as hard as you are. So, your emotional response is to say, "I don't like them" You’ll try to cut them down in subtle ways. You’ll say things like, “He's just too nice,” or  “she's too pretty – she’s like a barbie doll,” or judge, “If I had that much money I surely wouldn't have spent it like that.”

The more you look at them the worse you feel about you. You can try to call it by other names, at its core, it’s envy. The silent killer. The insidious and embarrassing character defect that you don’t want to deal with. If you don’t deal with it, it will begin to ‘rot the bones’ from the inside out.

Envy is a Silent Killer

"A heart at peace gives life to the body,

I was at the dentist recently and he told me that I had the beginnings of what’s called ‘periodontal bone loss’ which means there is one section of my gum line between two of my teeth way in the back where there is a pocket forming. It’s nothing serious yet – but something to keep an eye on for the next visit.  If left unchecked the bone will eventually diminish to the point where it can’t support the tooth anymore and the tooth will fall out. I’m exploring this more because given the choice between teeth or no teeth … I’m taking teeth.  What are the warning signs? There are none. For people who have this, one day they will wake up in the morning with their tooth on their pillow. There’s no pain and no warning. I’m ready to take action, I just had a dental chair installed in my house so my wife can keep an eye on this tooth.

I’m kidding, of course, but it is strange to have a silent killer. The bible says that envy is like that.

Where are we Susceptible to Envy?

"Wrath is cruel, and anger is outrageous;

Envy has an element of desire in it. Somebody has experienced an advantage or benefit in life, and you want that to happen to you. But that desire is also laden with resentment. You can’t stand that it’s going well for the other person and not for you. That’s what makes it envy. There are two areas where we’re particularly susceptible to its temptations.

Although influencers flood our social media feeds, and every magazine profiles the lives of the rich and famous, we typically don’t truly envy them because we’re not close enough. True envy hits much closer to home. It’s usually not the big stuff, but the little things that make us green. “Why did their son get the solo in school choir and mine didn't? Why did he get a promotion and not me? How does she manage to always look so put-together?” Typically, we experience genuine envy only where there are real relationships to damage. It doesn’t help that we can see what everyone close to us is doing 24/7.

2. In areas important to you.

Athletes tend to envy other athletes. Musicians other musicians; parents other parents; churches other churches, doctors, other doctors.

Because envy hits so close to home, it can be very difficult to deal with. For the remaining posts, we’re going to turn to a letter written by Jesus’ half-brother. If anyone had the opportunity to feel envy it might have been James. His sibling ended up being the Messiah after all, while he ended up being just another guy. So, when James wrote about combatting envy, he wasn’t coming from an academic or a dispassionate place. James had fought and won the battle of envy.

Be sure to check out Understanding Envy Part 2!

Tags: envy, what is envy, how to overcome envy

The Antidote to Envy is Peace (Understanding Envy Part 4)

The Benefits of Technology in the Church