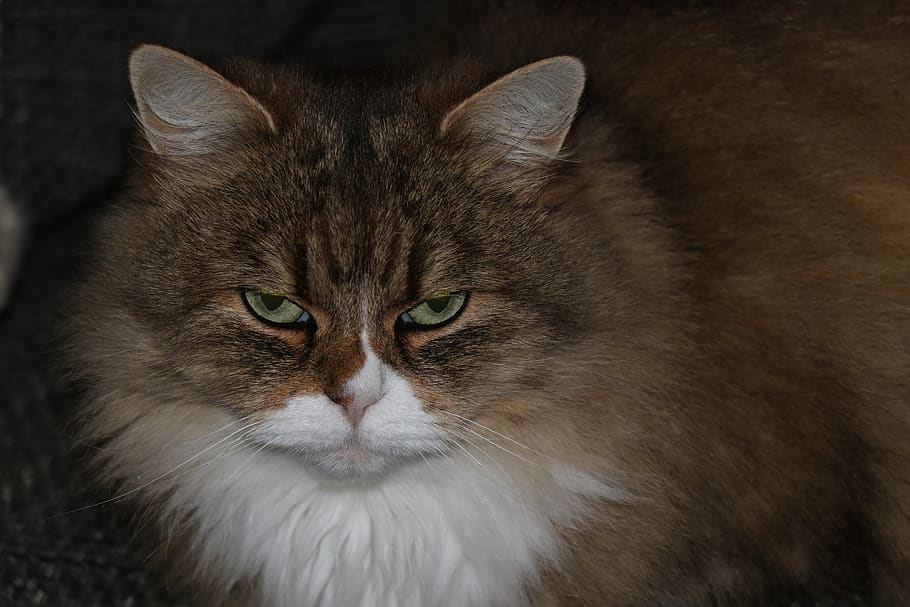 Envy Comes from a Fallen Heart

When your half-brother turns out to be the savior of the world, you might know a thing or two about envy. We’re going to learn from James the brother of Jesus, who had become a bit of an expert on the subject.

Who is wise and understanding among you? Let them show it by their good life, by deeds done in the humility that comes from wisdom. But if you harbor bitter envy and selfish ambition in your hearts, do not boast about it or deny the truth.  Such “wisdom” does not come down from heaven but is earthly, unspiritual, demonic.      – James 3:13-15

And problem of envy is not solved by getting more. More won’t satisfy it, because envy is a heart issue. If suddenly you had more and caught up to that person, your envy would just shift to somebody else. There is always a bigger fish. Even if you were to pull ahead it wouldn't solve the issue.

Envy is also not solved by blaming or distancing yourself from the people you are envious of. It’s easy to put people into categories and blame them. “It's all those rich people, those athletes, those skinny people…” We lump them into a category and try to avoid them at all costs. But it’s not them - it's you. It’s your fallen heart.

Dr. Archibald Hart once said in his book, Habits of the Mind, that “We cannot control our emotions directly, but we can influence how we are FEELING by changing our THOUGHTS.”

We demolish arguments and every pretension that sets itself up against the knowledge of God, and we take captive every thought to make it obedient to Christ.  - 2 Corinthians 10:3-5

Taking every thought captive.  This is a wartime object lesson. Imagine what is involved during a war in taking a captive. In the heat of battle, you chase down an enemy combatant, figure out a way to disarm him, and bind him so that he is powerless. Then you take him to a prison camp or some other holding area where you leverage the might of your entire army to make sure that he will cause you no further harm. That’s what Paul says needs to happen with unwanted thoughts.

As our minds are changed, our hearts are changed. This is the beginning of conquering envy.

Be sure to check out part 3 of our Envy series to learn what else envy brings upon people's lives.

Tags: envy, what is envy, how to overcome envy

The Antidote to Envy is Peace (Understanding Envy Part 4)

The Benefits of Technology in the Church